Day 4 (16 miles) – Dedicated to deer – pathfinder – abundantly found flattened by our insane pace of travel, as well as sneaking through the trees and grasses. I was even snorted at one from its place hidden in a redwood gully.

Have you ever heard Deer call? The first time I did I was about 18. I had just hitchhiked across country to attend the Pennsylvania Rainbow Gathering. I was bedded down by myself, up an isolated forest road and in the pitch dark, when I heard this bellowing, snorting, growling sound whose origin I could not fathom, right next to my bag. I was understandably terrified and grateful to survive the night. Someone might have suggested to me that it was a deer—I wouldn’t have believed them. Deer are silent! It wasn’t until many years later that I heard it again and learned the truth.

Sitting in the Sea Ranch lodge mid afternoon, taking a load off California style. This is a pretty shishi place that I haven’t been to before. I can’t understand why none of the other upscale patrons seem to be covered in flies? 🤣

With only three days of preparatory training, I get plenty sore and tired as the day builds. I think back to my college days (when I could do anything).

I went to a progressive, wilderness, hippie school in Arizona. I was not a rock-jock, or one of their accomplished wilderness elite. When I signed up for their rigorous and demanding class mountaineering, orienteering and rock climbing throughout the southwest, they tried hard to dissuade me. I pushed back, demanding to be included. Half way up the San Juan Mountains, under a 100 pound pack and trudging through 2 feet of snow, I questioned my insistence. My mind bitched and moaned the entire way up those mountains, “They were right. You aren’t ready for this. Tell them you made a mistake. You can’t do this.”

I have revisited that state of mind throughout my years, learning algebra, in childbirth, staying the year in a wilderness immersion program, and dealing with the various traumas of love and life. Undoubtedly assisted by Vipassana meditation practice, I have come to recognize it as just that—a state of mind. It turns out the truth is what I believed as a college student. I still can do anything. The mental training has far more value than the physical. 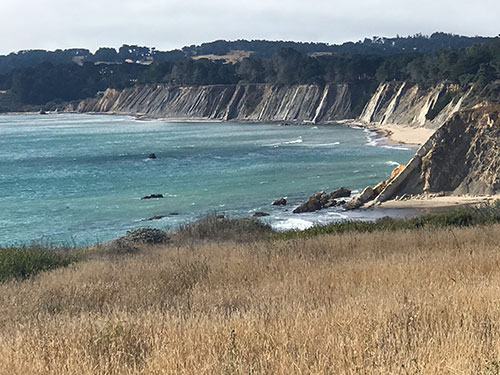 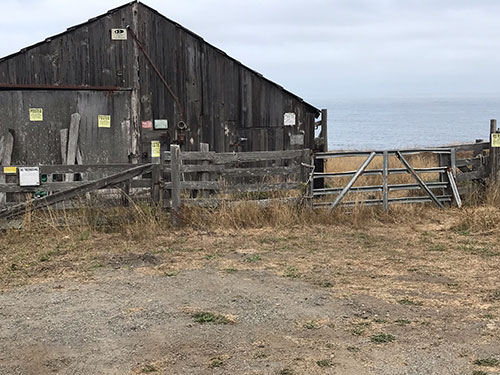 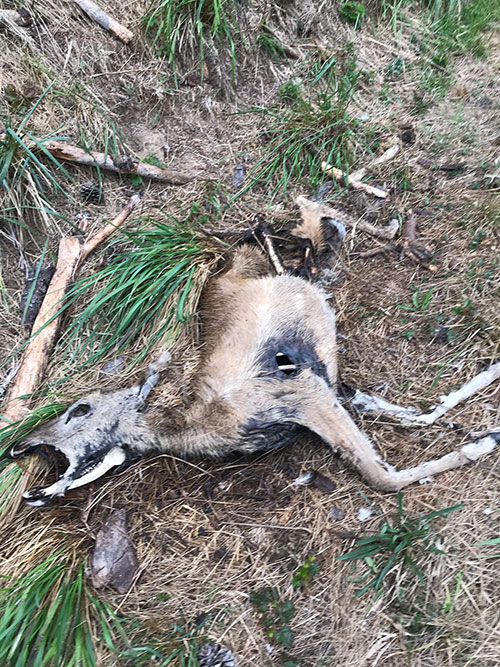