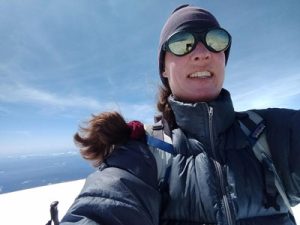 Shelly is an adventurer.  From mountains to motherhood, the oceans to garage distillery, and from the wonders of the world to wondrous everyday moments.  She is a former professional skier, founder of the nonprofit FishWise, and a fifth generation Californian with keen interest in edible and medicinal wild plants. 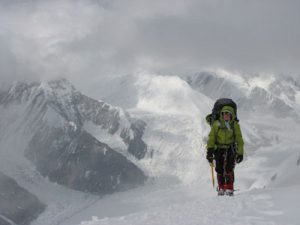 Shelly is a dedicated student of the mountains.  Since her first ascent of Mt Lassen at 9 years old, she has sought the wisdom of Earth’s points, climbing mountains on 6 of the 7 continents.  She took a year to make an intentional circumnavigation of the globe, climbing sacred peaks and places of power.  She spends her winters in the Pyrenees Mountains of France and the rest of the year in the Sierra Nevada Mountains (Lake Tahoe) where she enjoys biking, mountaineering, skiing and being a mom of two amazing kids.